our 20 years of experience working in the palm oil sector with good care and control. 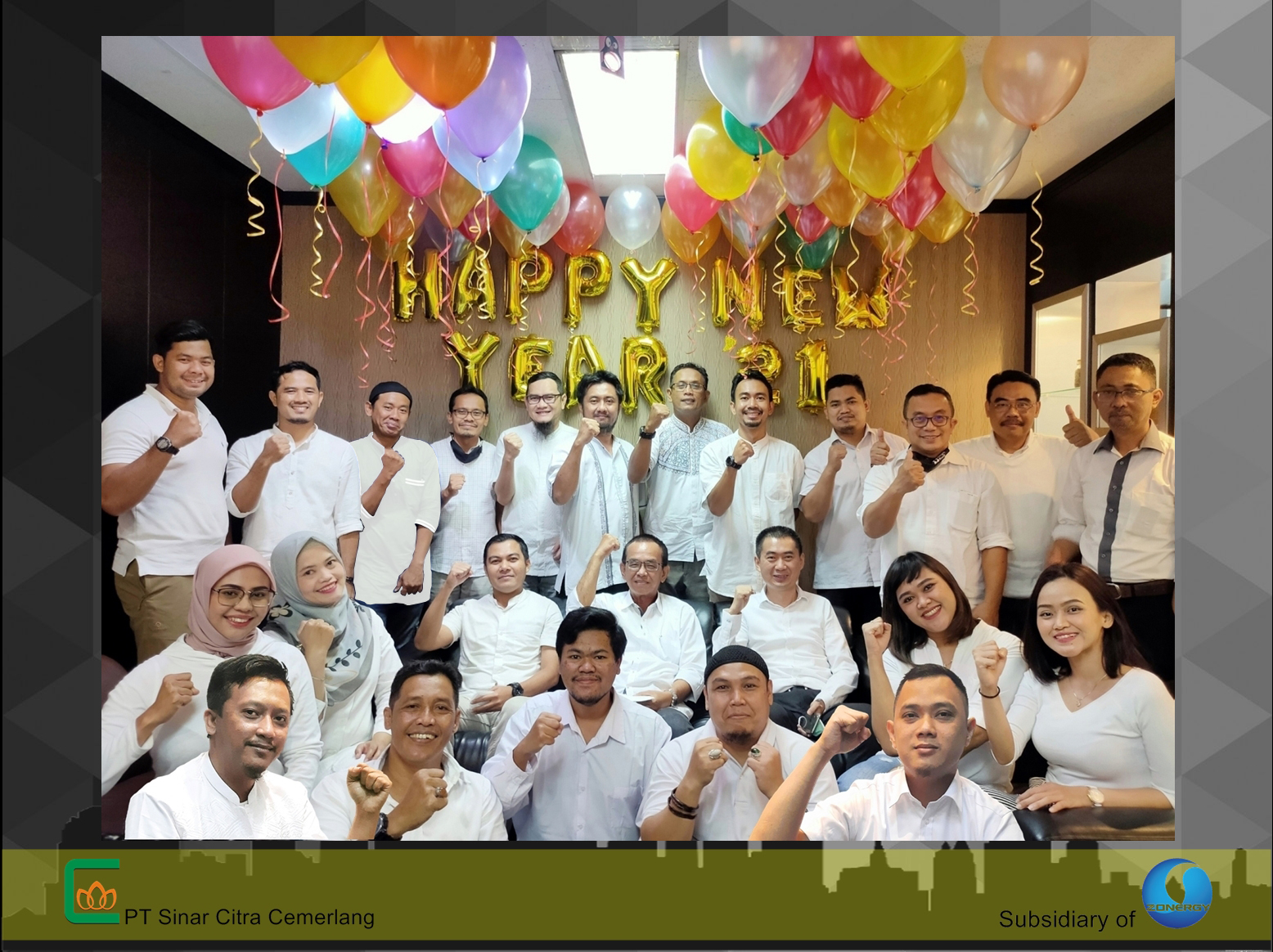 In about 2010, Zonergy (Tianjin) Company Limited merged with PT Sinar Citra Cemerlang, therefore, the status of domestic capital company PT SCC was changed to Foreign Capital Company. PT Sinar Citra Cemerlang in running its business units (Palm Oil Plantation and POM) has met the licensing standards that must be owned in accordance with the provisions of the applicable laws and regulations. However, PT Sinar Citra Cemerlang is currently carrying out the process of Releasing the Forest Areas based on Government Regulation Number 60 of 2012 concerning Amendments to Government Regulation Number 10 of 2010 concerning Procedures for Changing the Designation and Function of Forest Areas, which has been amended by Government Regulation Number 104. 2015 concerning Procedures and Functions of Changes in Forest Areas.

Strong Vision and Mission to Rock Your Business 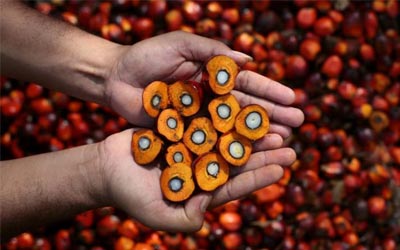 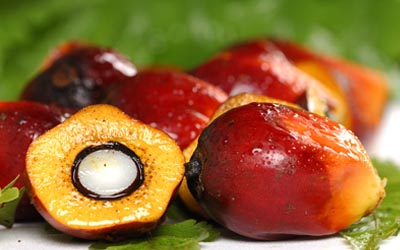 PT SCC has 7 values for your business partner

Diligent, full of spirit and obedient to regulation applied.

Give attention and concern to fellow employees and stakeholders in order to achieve the goal.

Active to support surveillance and control effort of each and every work procedures to avoid the the deviation.

Creative and proactive creating opportunities to carry out the constantly improvement and provide tangible benefits for customers.

Performed a briefing and coaching of the employees to support continuesly improvements. 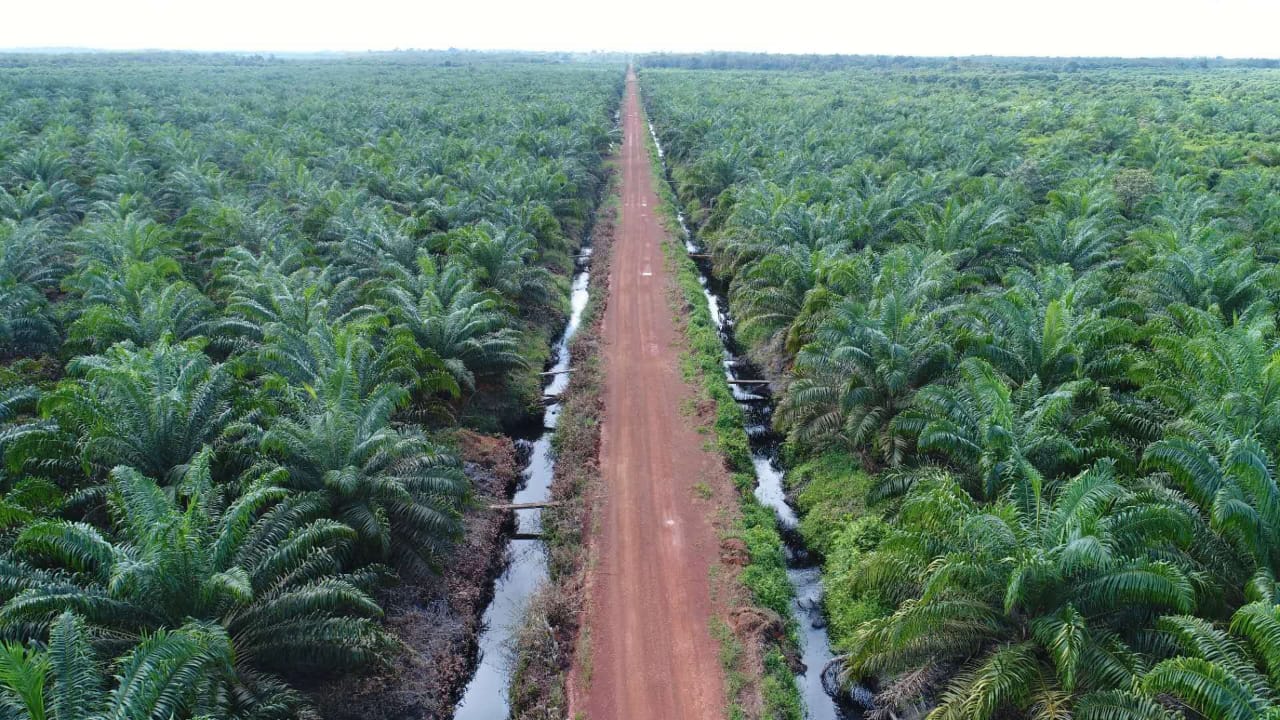 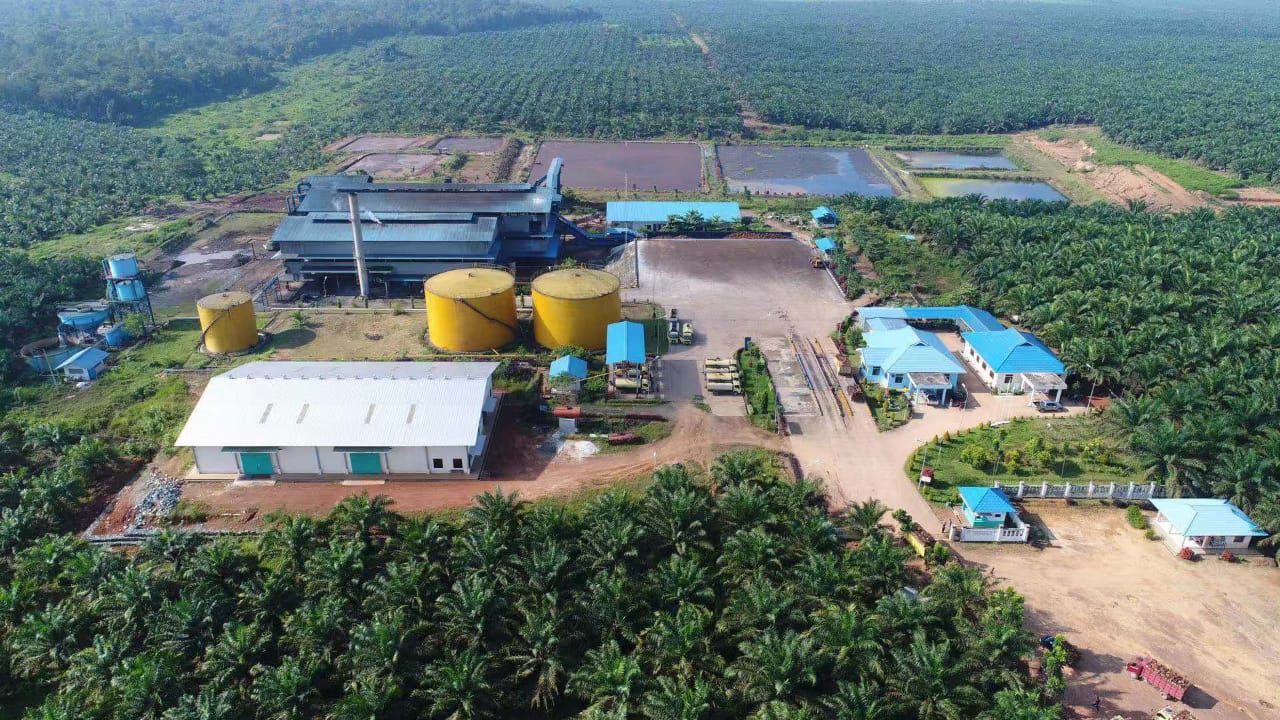 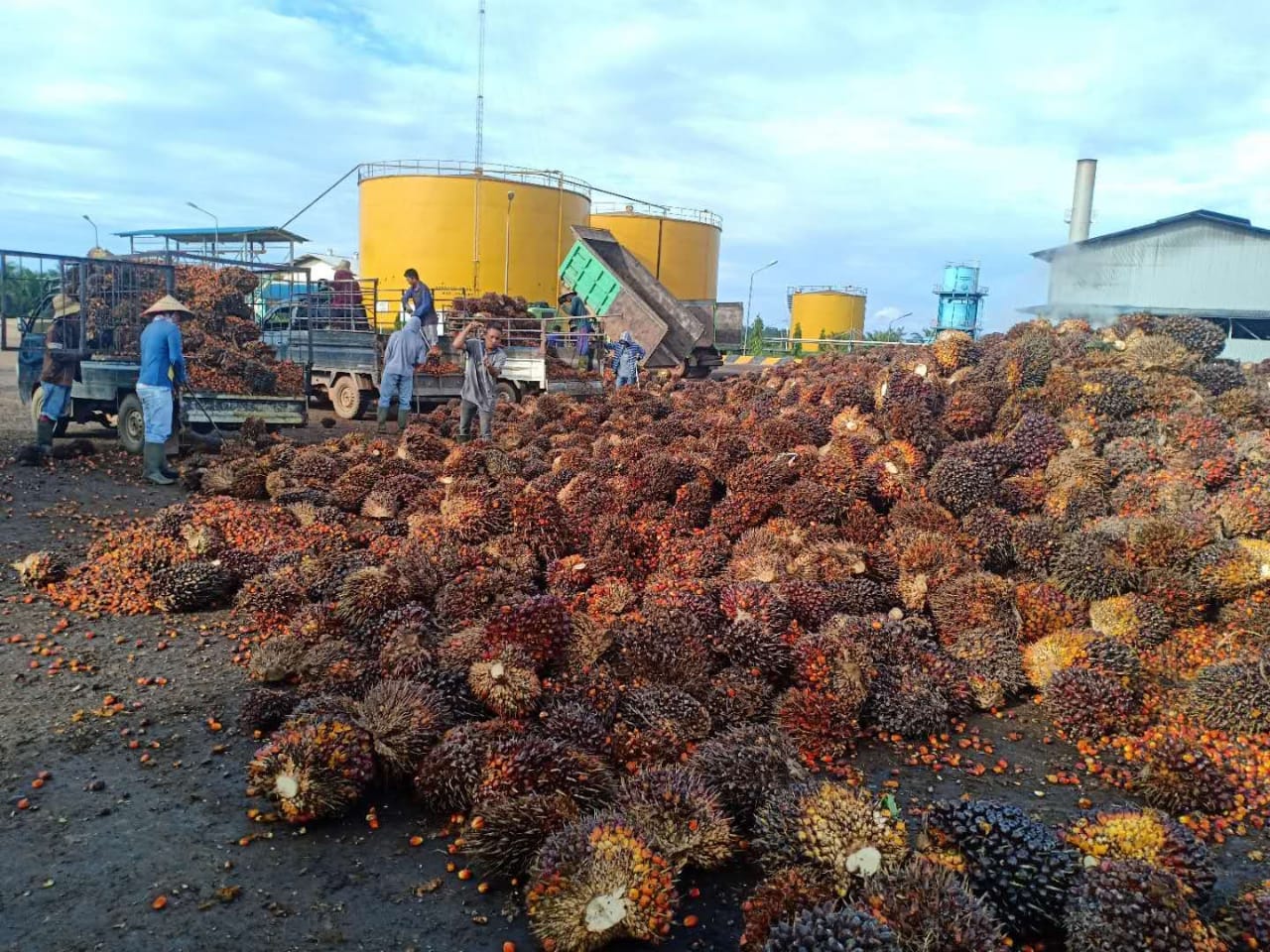 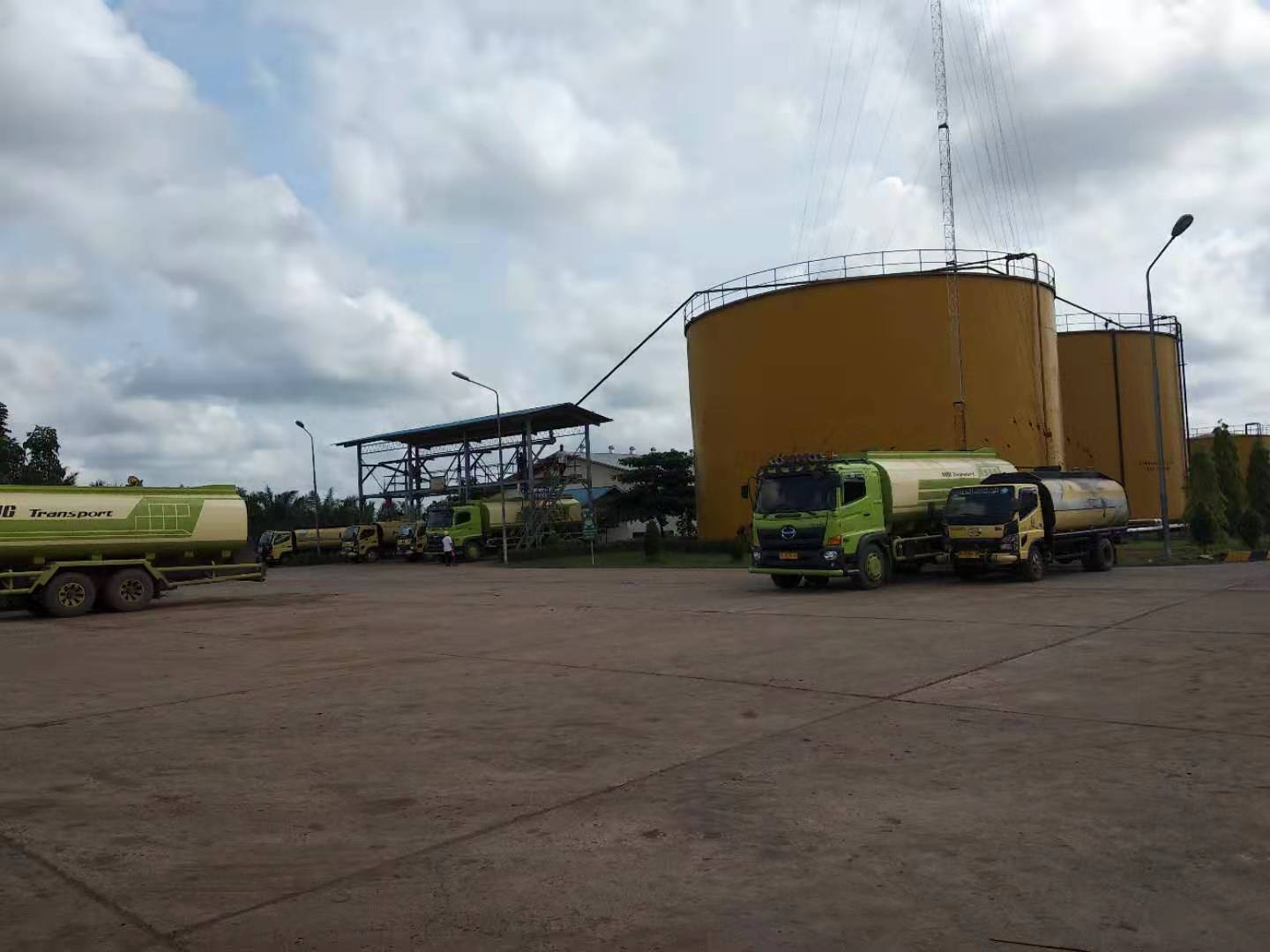 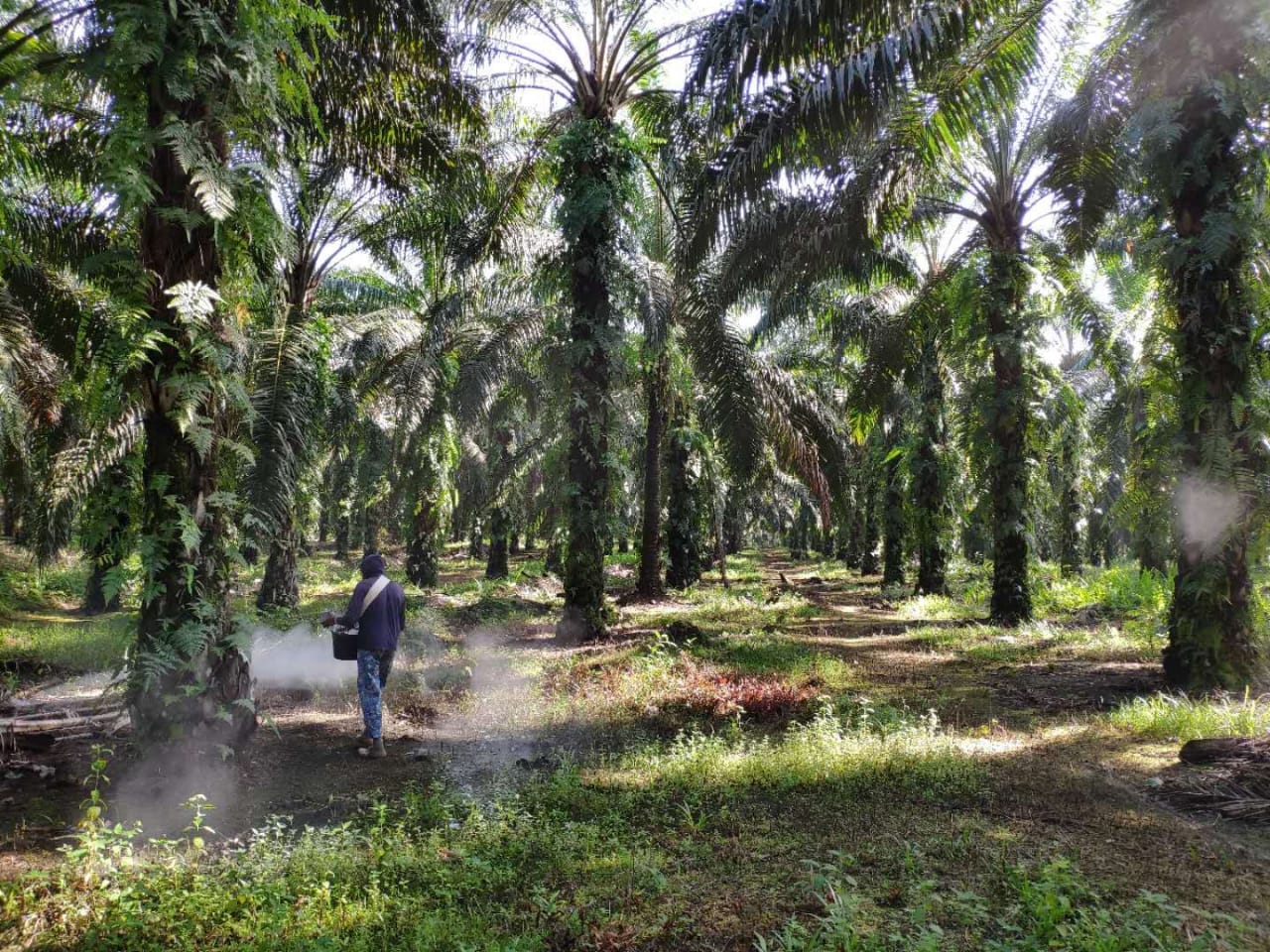 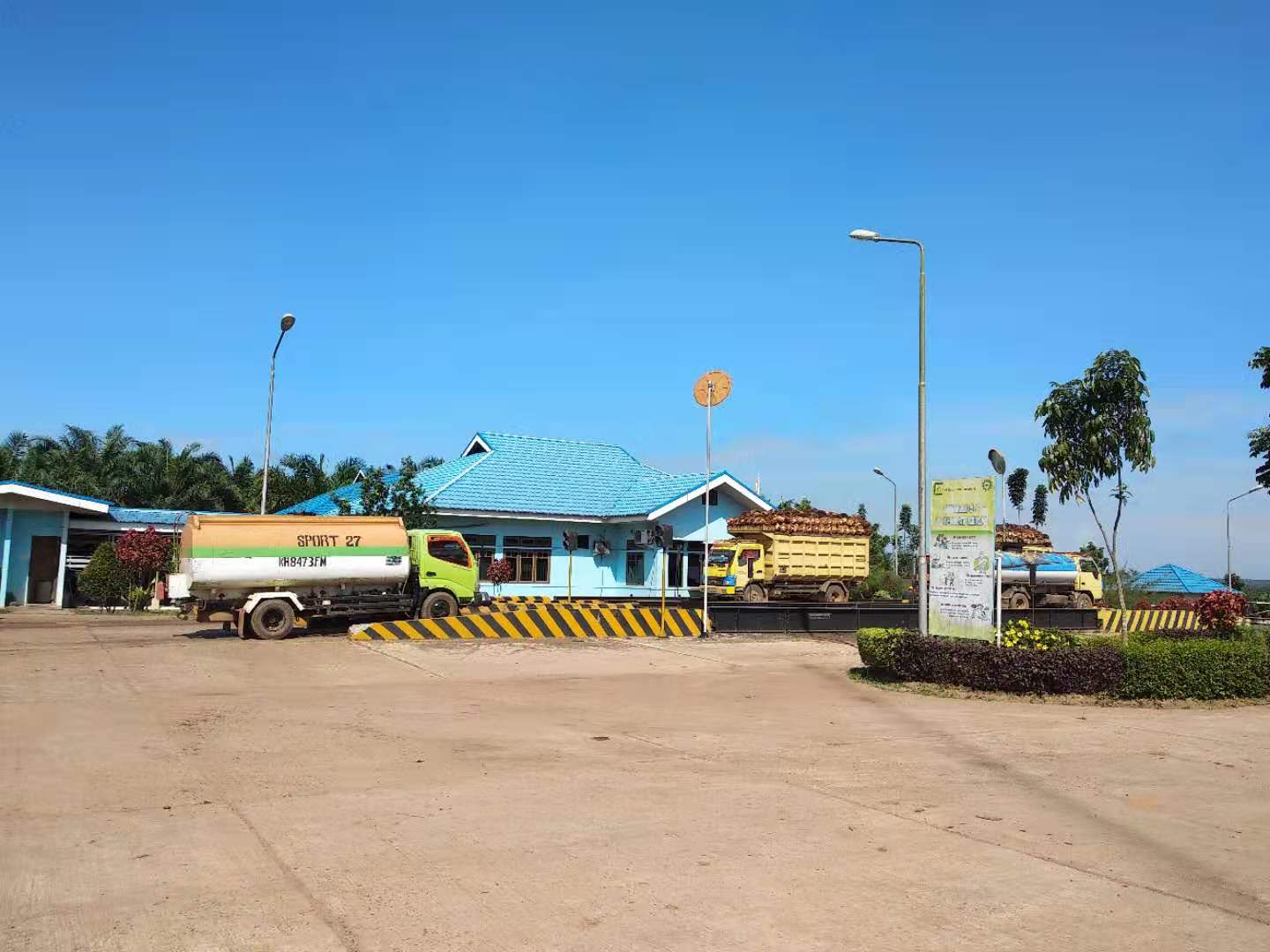 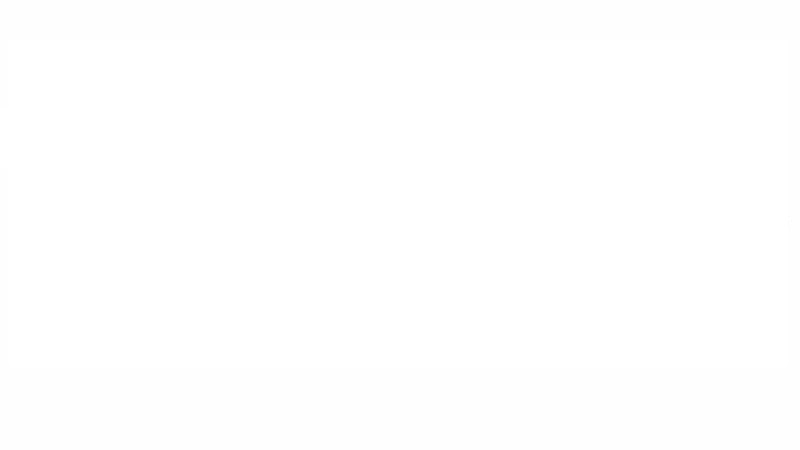